Prism have had a relationship with Holiday Inn (and IHG) for the last 5 years, within which we’ve produced a variety of content for a variety of campaigns and activations. Such as being asked to promote Holiday Inn’s runner friendly philosophy and useful Rest and Run Hub website with a film that’s ready and easy to share on social media and encourages families to get together and enjoy some exercise.

Holiday Inn have also been proud partners with the Virgin Money London Marathon since 2008. Prism were once again asked to promote health and wellbeing among travellers and enhance the guest experience at Holiday Inn’s across Europe.

The solution to promotion of Holiday Inn’s runner friendly ethic was to shoot on several attractive urban and countryside locations, a film telling the story of a family coming together from across the globe to run together and stay together, using the handy local running routes around their hotel suggested by the Holiday Inn Rest and Run Hub.

For their campaign sponsoring the Virgin Money London Marathon, we created Running Routes. An online platform with a series of scenic jogging routes starting and finishing at Holiday Inn hotels.

The routes all vary in distance and elevation, depending on where they are.

Both of these campaigns play into Holiday Inn’s “We’re there. So you can be too” mentality which Prism took and created several films and outputs that demonstrate that in a variety of ways, hand-in-hand with running.

Accessible and enjoyable for a wide range of ages and running abilities, the film reached a wide demographic on social media, earning 21,200 views and encouraging runners to tune into Holiday Inn’s fitness friendly ethos, promoting the hotel group to a fresh audience.

The Running Routes started in Holiday Inn’s largest markets (UK / Germany) and are now in 8 countries (Netherlands, Belgium, Poland, Switzerland, Austria and France). In total there are 307 routes, in 204 hotels, covering 1,400 miles of Europe. 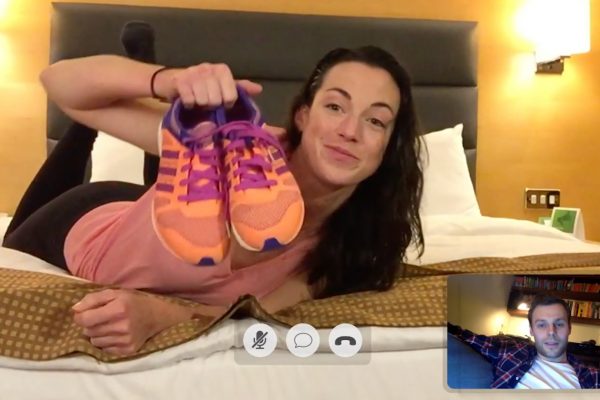 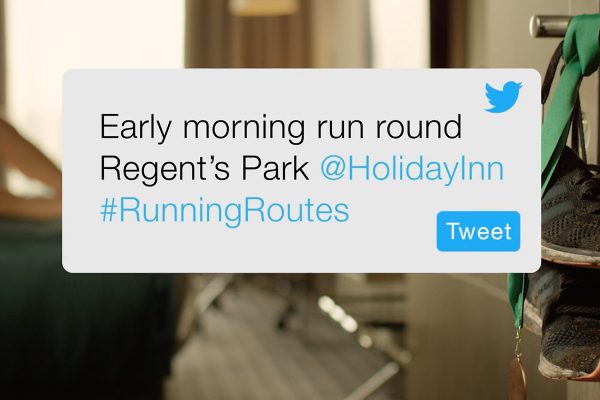 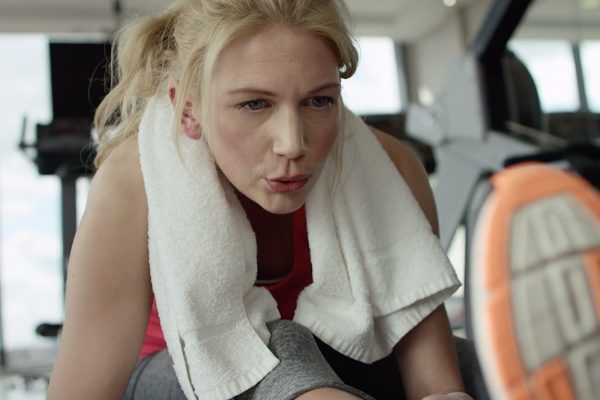